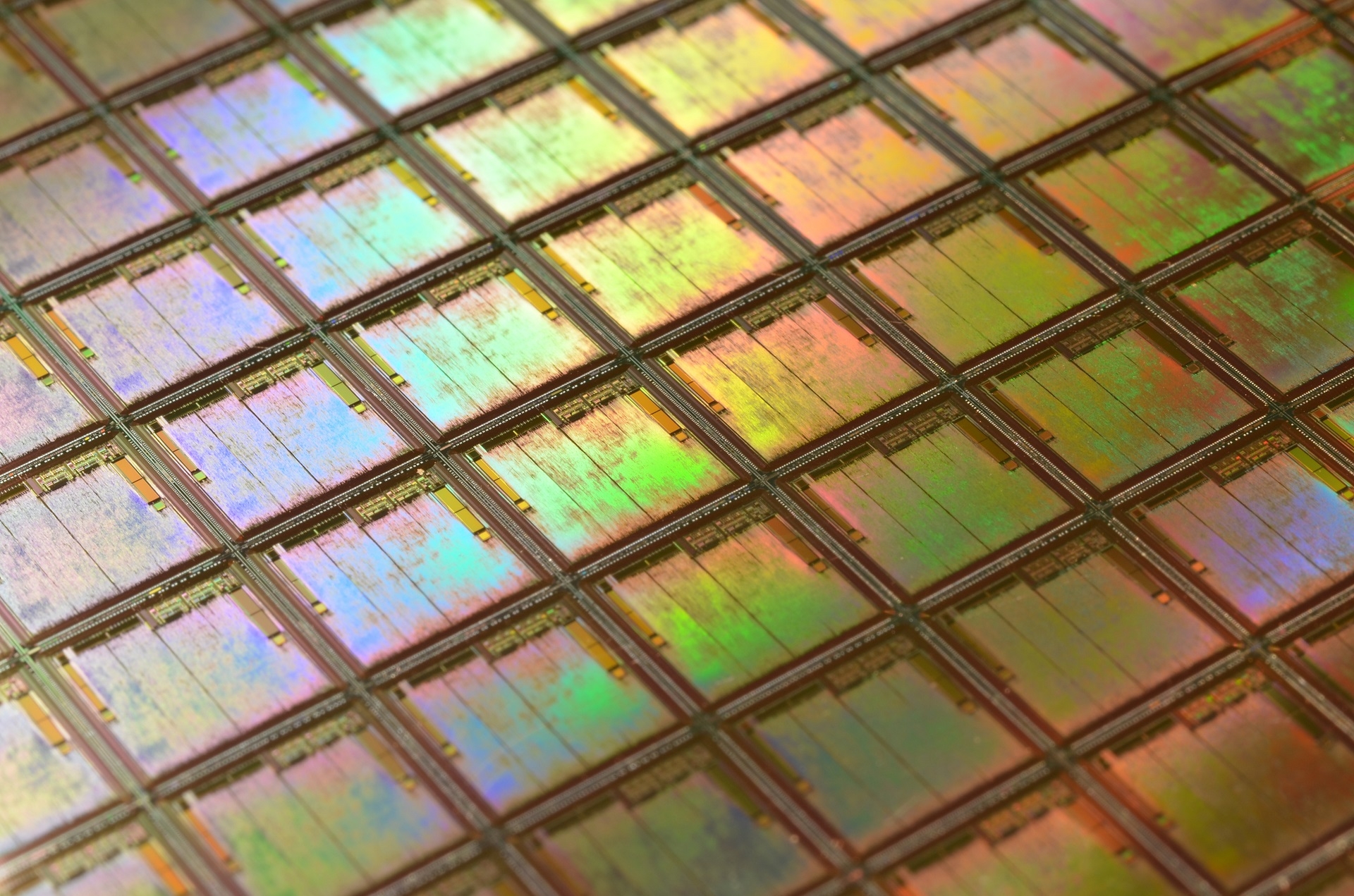 Fake news, large-scale leaks, and personal scandals. Tech companies are no longer the obvious winners of the past. They are already putting their cards on the trust and protection of data.

No matter how good your technology is and how beautiful your product, you can not do without the trust of your customers, suppliers or the government. That hard lesson now penetrates the big tech companies. The Silicon Valley giants seemed unapproachable, but they noticed that they now have to make an effort to win the public’s trust.

In fact, trust is now the keyword with which they think they can distinguish themselves from the competition. ‘In the end, companies are going to compete with each other on trust. They are starting to understand that now and they are also working on it, ‘says Michael Biltz. He has written the ‘tech vision for 2019’ for consultancy group Accenture. And trust is one of the key points in it. ‘Nothing works without trust.’

In Silicon Valley it is a hot issue. Uber taxi service A year and a half ago, Uber sent out his scandal surrounded chief and major shareholder Travis Kalanick to restore the company’s relationship with its financiers, customers and regulators.

After the problems surrounding the American elections, Facebook has appointed tens of thousands of freelancers to ban fake news and accounts from its platform. Last week, it once again explained its good intentions to 400 ‘community leaders’, often the managers of Facebook groups with a social purpose.

Facebook wants to encrypt all data on its messaging services from Instagram and Messenger, just like WhatsApp. To protect the channel and receiver, Facebook says. And very coincidentally, neighbor Google now comes with such encryption for all Android devices for the day.

The turnover and the number of users of Facebook are still growing, but behind the positive figures of the last quarter there was already a fall in the prices of the advertisements. Until recently, Facebook and market leader were able to dictate these prices practically. Researchers at Forrester have established that Facebook has become increasingly difficult with all of the scandals of recent years with a proportion of its 7 million advertisers.

Scandals are not the only reason to pay more attention to stakeholder confidence. In a general sense, after years of internal digital transformation, companies can become more and more difficult to distinguish by the state of their technology, so they have to bind all stakeholders – from customers to suppliers – in a different way, Biltz predicts. They have to turn the gaze out again and actively look for the customer.