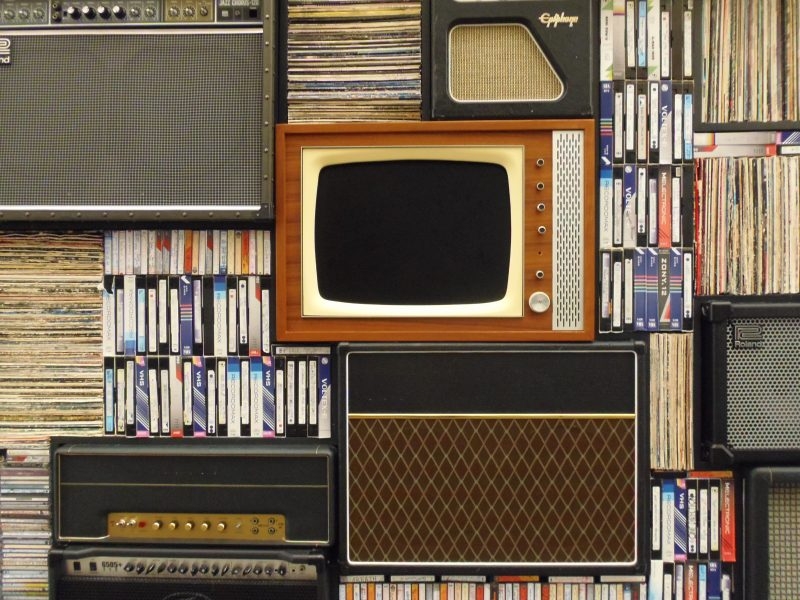 Most US adults have lost trust in the news media

The news media, like many other major U.S. institutions, has suffered from a decline in public confidence in recent years. A key question for the future of the news media, as well as for U.S. democracy, is whether that trust is lost for good. In a report from the Knight Foundation (“Indicators of News Media Trust“) part of the John S. and James L. Knight Foundation’s Trust, Media and Democracy initiative, Gallup asked a representative sample of U.S. adults to discuss key factors that make them trust, or not trust, news media organizations.

The report relies on a variety of research approaches — open-ended questions, closed- ended importance ratings and an experiment — and finds:

These results indicate that attempts to restore trust in the media among most Americans may be fruitful, particularly if those efforts are aimed at improving accuracy, enhancing transparency and reducing bias. The results also indicate that reputations for partisan leaning are a crucial driver of media distrust, and one that may matter more for people themselves than they realize.

Gallup and Knight Foundation acknowledge support for this research from the Ford Foundation, the Bill & Melinda Gates Foundation and the Open Society Foundations.