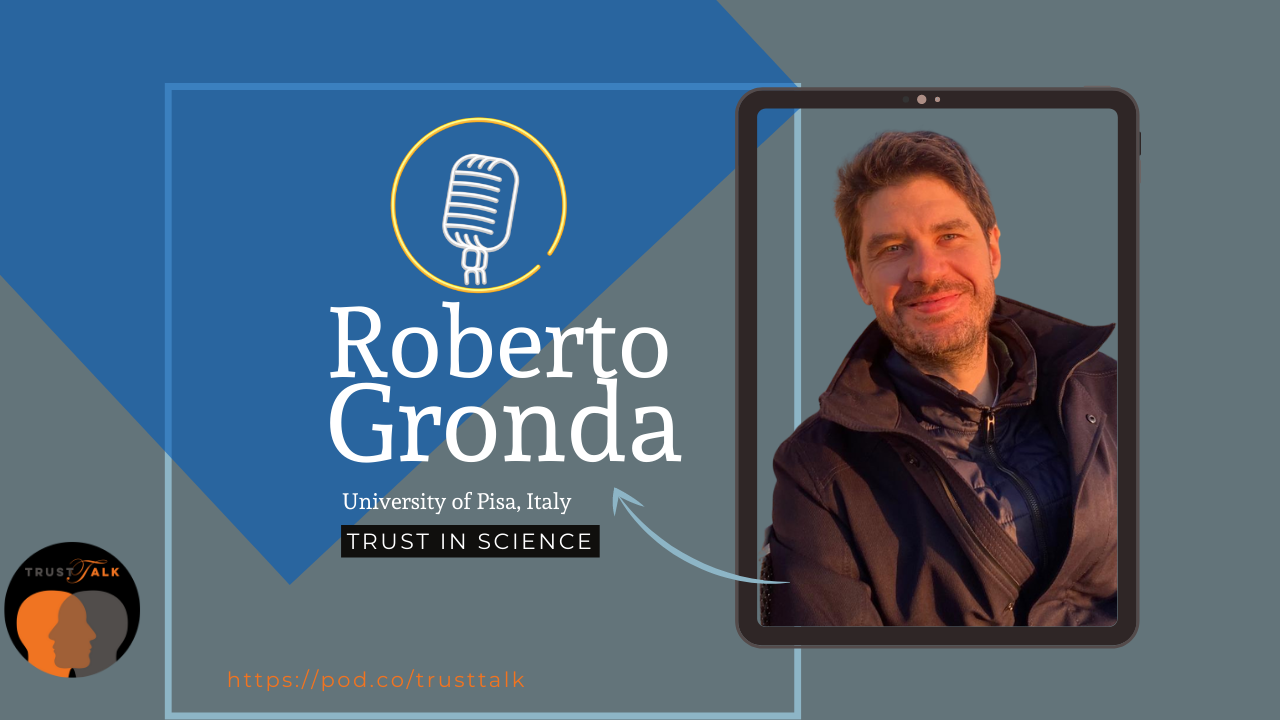 Can we trust Science, or the Scientist?

The Covid pandemic has learned us that we have to rely on science, at the same time when scientists appear in public they are often criticized and mistrusted. In this interview, Roberto Gronda, philosopher of science at the University of Pisa (Italy) explains why this is: operating as a scientist in the context of a university or laboratory renders more trust than a scientist doing consultancy where the scientist has to show more qualifications, like being media savvy. A lot of scientists work in big groups, so they need to trust each other because they do not have all the skills necessary to assess every bit of knowledge. The old idea is that there is a scientist who has enough skills to build everything from scratch, to know everything about his field of research to be completely autonomous from all the other people. That’s not possible anymore. So lay people need to trust a scientist. But the relationship between laypeople and scientists is a relationship of inequality. As for what knowledge is concerned, there is no chance that laypeople can know things better than scientists in their field of research. There are two different reasons to trust scientists, the first one is that there are ontological reasons, so we believe that scientists are reliable in the sense that they are behaving right, they are not trying to cheat us, and they are good at their work, and not corrupted or driven by personal interests. Another ground for trust is institutional. Scientists work in institutions and the institutions are tools that check their credibility each time so they are constantly checked.

When scientists are working in their lab, they are protected somehow from all things outside. So there is kind of a shield around them. On the contrary, when they have to deal with a public problem, they are into the wild. They are in, they are dealing with something which really matters to people. And so the kind of detachment that they can have while they are in the lab disappears. And so things are really more difficult, more complicated. And the scientists when they work, when they work as scientific experts need to take into account much more aspects of the situation. And so they have to develop some other skills. They it is not enough for them to be good scientists. For instance, they should be able to communicate with the public to be patient with them, sometimes to understand what kind of language should they use. For instance, they should also understand what people expect from them. So why the reason why sometimes they are misunderstood so easily, and that’s all part of a set of skills that need to be developed if you want to take all public problems.

Read here the full transcript of the interview:

This podcast is being audio-edited by Job Dijk of Steigerstudios in Veenendaal, The Netherlands