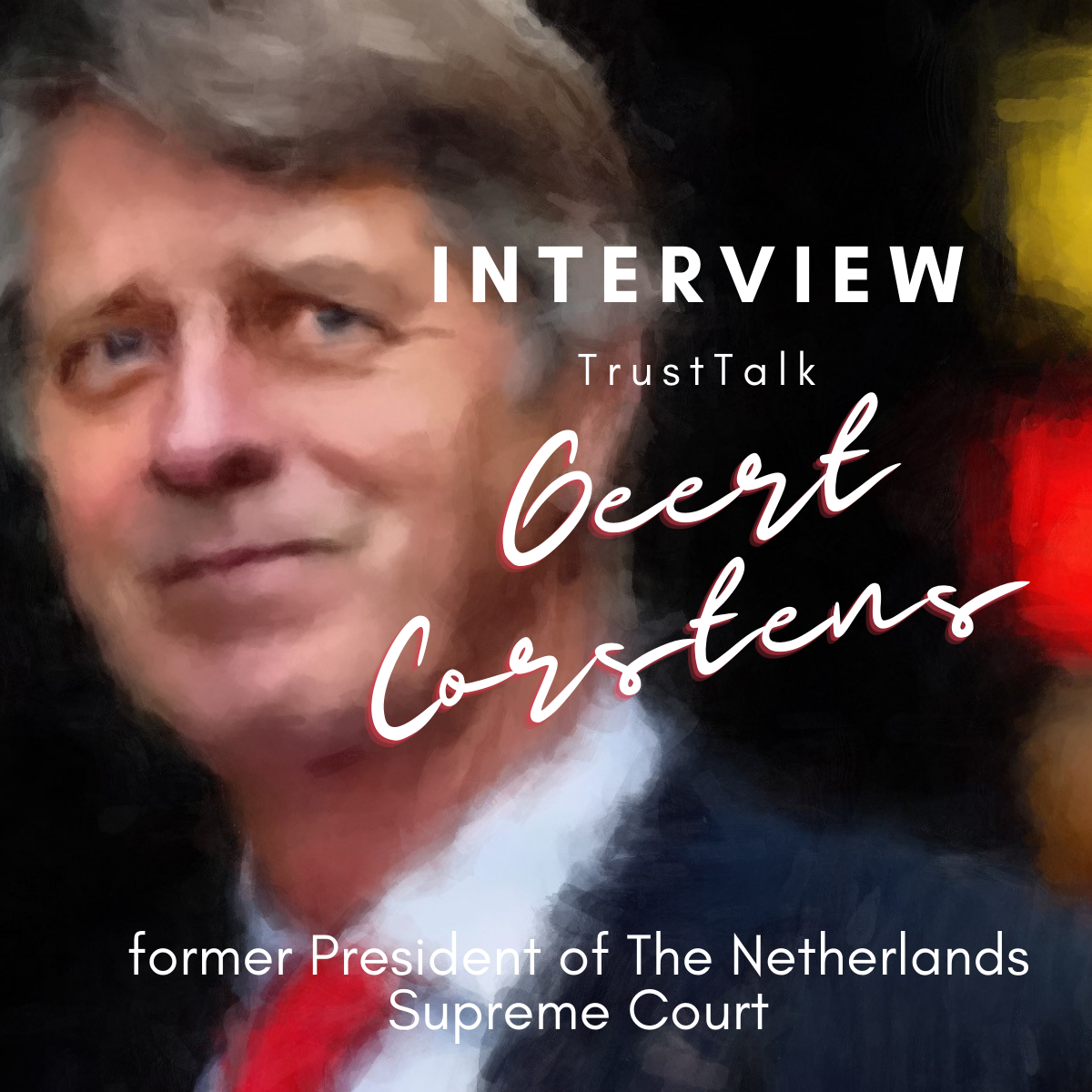 Trust and the Judiciary

Interview with Geert Corstens. As a former President of the Netherlands Supreme Court, he made great efforts to improve and maintain trust in the judiciary by advocating more openness in publishing judgments, press summaries, and giving interviews, which was not always wholeheartedly applauded by his colleagues. The legislative branch of government and the executive, two parts of the Trias Politica, have financial means and can enforce even by using force if need be, the third part, the judiciary, has only the trust of the people. Courts have to constantly show their independence and impartiality. Judges have to be both modest and courageous when the executive does not obey the law or when the legislator enacts a law contrary to an international treaty. Sometimes judges have to step in where politicians fail to agree but society requires a decision, giving the example of euthanasia, where the Supreme Court decided in a case in the 1980s setting out circumstances where euthanasia is allowed. He denies there is anything like clear “dikastocracy” in The Netherlands.

For the transcript of the interview see this website under “posts”.