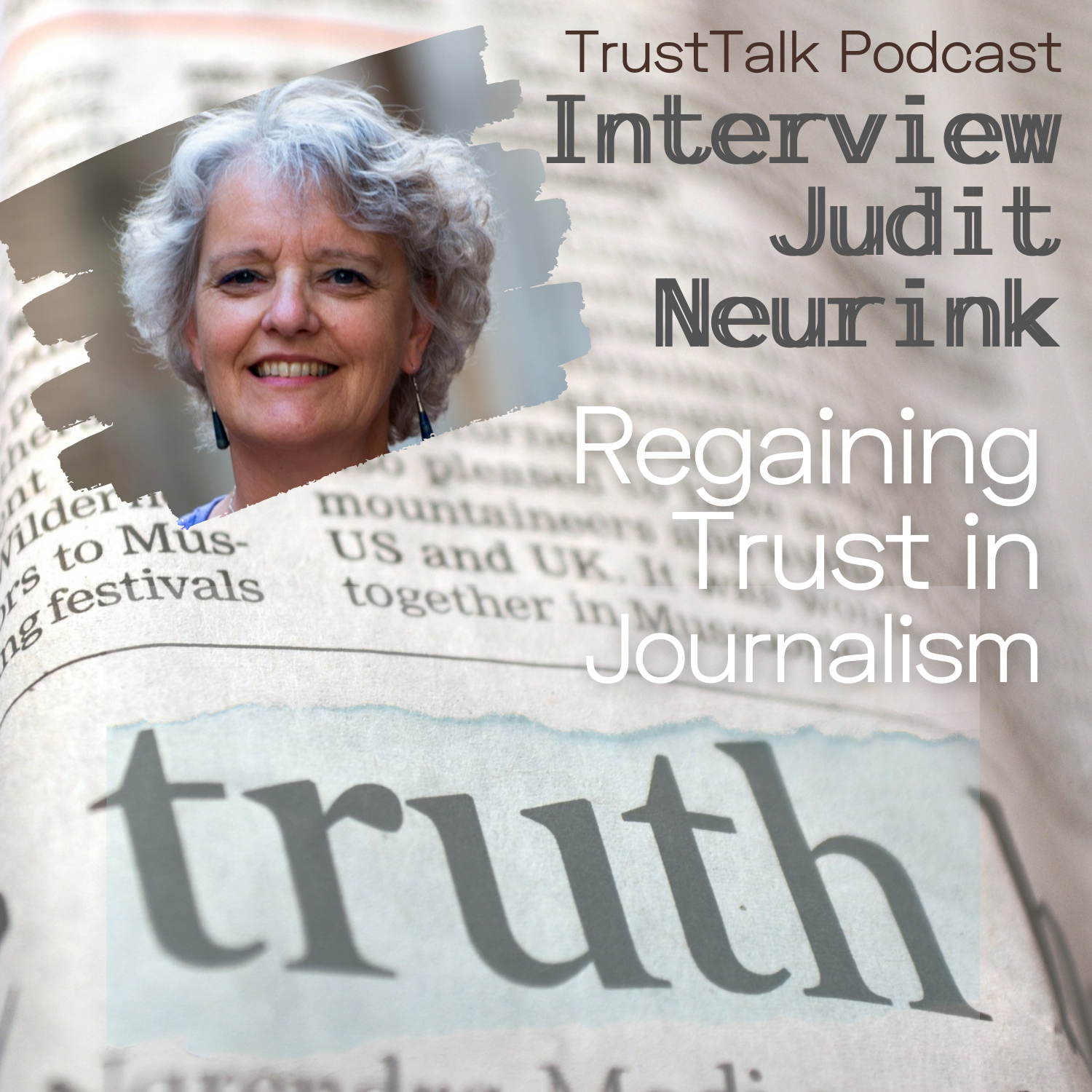 Interview with Judit Neurink, an independent journalist who lived and worked in the Middle East. Trust is of great importance in her field of work. When training young journalists in Iraq she warned them that if they lie to their public, people will lose their trust. But many had no choice, as they worked for party media only interested in the truth of the party. Talking to Yezidi victims who escaped from the Islamic terror group ISIS, she was appalled to see some international colleagues breaking the trust the young women showed by talking about their ordeal. It had direct consequences for other journalists too, as many women no longer felt like talking to them. This problem she currently encounters is a result of the distrust fake news has sowed towards journalists and regular media. As a result, people become less well informed, so less able to make the right decisions. She concludes that now, plain and simple, honest and trustworthy information that is not biased or opinionated is more important than ever.