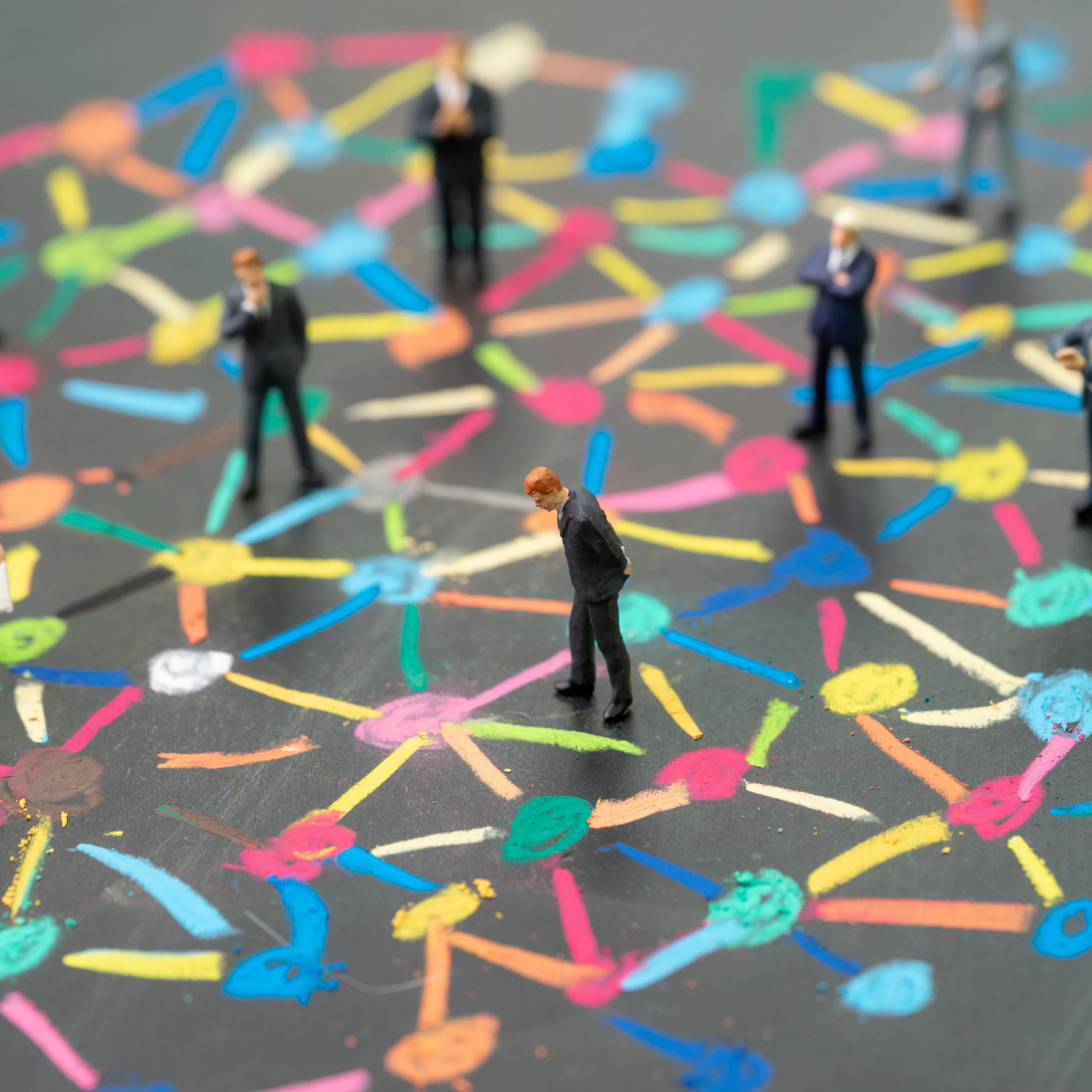 In the interview, he talks about the “Agency theory” and “substantial variable pay” arrangements for corporate executives, about acting in self-interest and how the wrong incentives create mistrust, which, in the words of Harvard professor Michael Jensen, would only lead agents (executives) to “lie twice”. Trust is on the other side of a bureaucratic model, but trust is not enough, discipline is important. He reflects on the two models of INSEAD and London School of Economics professor Sumantra Ghoshal: the Dark-Calcutta model and the Spring-at-Fontainebleau model.

Trust is easier to establish if there is proximity, something that often lacks with shareholders who are far away from the company, almost anonymous. In that situation, it is difficult to establish trust. There is a need for systems and controls, yet he is not in favor to answer to financial and other crises with even more rules and regulations, rather building an international reflective mission leading to a new corporate culture, as Siemens did after the bribery scandal that hit the company in 2008. For that you need discipline and a core element is trust, built through honesty and speaking “face-to-face”, “as if one would speak with a friend” (citing Exodus 33:11 where God speaks directly to Mozes).

Listen to the TrustTalk podcast interview with Jaap Winter at major podcast platforms, or at this website, or at our TrustTalk channel.

For the full transcript of the interview see the PDF below. You can also download the PDF here. Trust in the pharmaceutical sector We Love Your Review