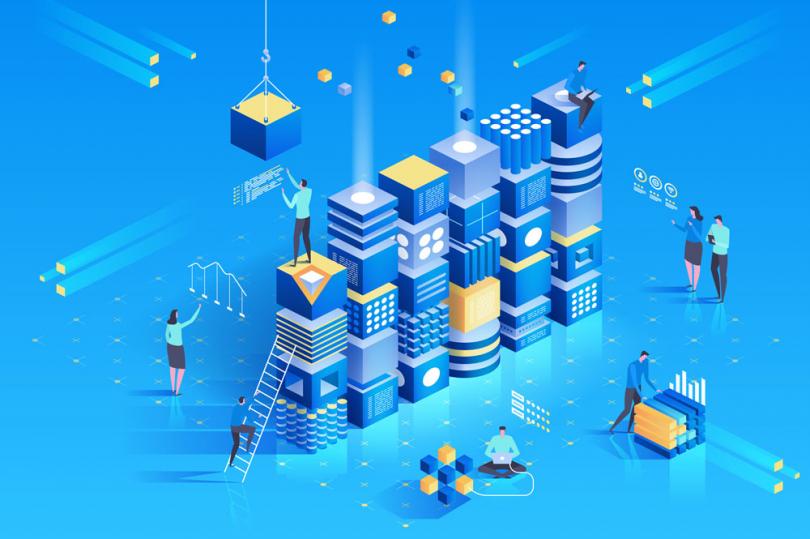 Trust and the Promise of Blockchain

Interview with Jaya Klara Brekke, a cryptographic geographer and blockchain specialist, is a Fellow at King’s College London Department of Digital Humanities, as well as an expert advisor on distributed ledger technologies to the European Commission.

She talks about the politics of blockchain technology and whether it solves the problem of power, how a technology that was meant to be “neutral” tends to ignore the fact that engineers and developers making real decisions on how the system should be designed, thereby quickly becoming politically contentious.

Although blockchain is meant to be to let people — in particular, people who don’t trust one another — share valuable data in a secure way, there is actually a political economy going on here because decisions are being made about how these new crypto-economic systems are configured.

The technology was supposed to solve the problem of politics through neutral mechanisms and because technology tends to be understood as neutral, there is a tendency to ignore the fact that you do have engineers, developers and so on that are making actual real decisions about how the system should be designed and that those decisions actually are political. They can quickly become politically contentious because any kind of systems design will benefit some actors over others or will assume some types of use cases and not others, or will be more usable by some people and not others. So that’s what I mean by political economy.

She frames the term “Hippocratic Oath” making people more conscious of the actual decisions taking place in the design of blockchain. She talks about the bitcoin blockchain technology and the competitive process in bitcoin mining which creates a game that assumes a race for profit.

For the full interview: see under “podcasts”, or go to the TrustTalk podcast page